If you want to cook delicious dishes at your home even if you are short of time then electric pressure cooker recipes are the best option for you. Few recipes which you can easily cook with the help of your pressure cooker are being shared here under to make it more useful for you. These recipes enable you to cook them very quickly under pressure in the cooker if followed step by step as given here under. It will allow you to create delicious dishes in lesser time.

You need five pork chops of medium size for this recipe. You should knead the meat after sprinkling salt and pepper on the chops to integrate the seasoning on them effectively. Add three tablespoons of olive oil to your hot pressure cooker, after turning it on. Now place the seasoned pork chops in it to be cooked to a little brown color. 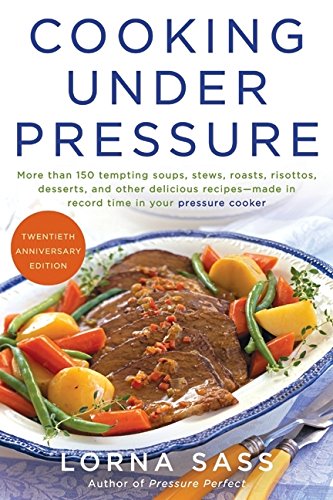 The meat and stew should be cooked for ten minutes. The pressure cooker should be kept cool down, after turning it off, after ten minutes and let the meat cooked in it continuously. Now you are cooking a can of mushroom soup seasoned with dried parsley in a separate pan.

Add a cup of sour cream along with a cup of sliced button mushrooms to the soup, after lowering down the temperature of bubbling soup. Now open the pressure cooker to add and integrate the soup into the cooked chicken and serve it hot.

This recipe will spice-up your evening, if you are a fan of beef stew. Browning two pounds of beef strips with the help of a bit of olive oil in your pressure cooker is its first step. Now add two cups of water along with one tablespoon of beef seasoning, after browning it, to improve stew’s flavor. Now sprinkle salt and mix. 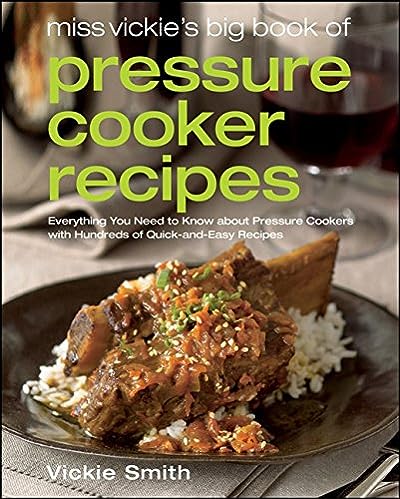 Then add a cup of large potato cubes, two bay leaves, a cup of carrots and bell pepper to the stew. Now cook the stew for thirty to forty minutes after covering the pressure cooker. After thirty minutes you should let the pressure cooker cool down for ten to fifteen minutes, after turning it off. You need not worry about under-cooked meat as its cooking continues even in the cooling phase of pressure cooker.

Now remove the cover of pressure cooker when it had cooled down suitably to immediately serve the beef stew. You can add a cup of water to the stew if you need more liquid in it. Experimentation with the ingredients like adding tomato paste, to improve its flavor, is the best part of this recipe. You just follow the instruction to get clear broth, if you prefer it.